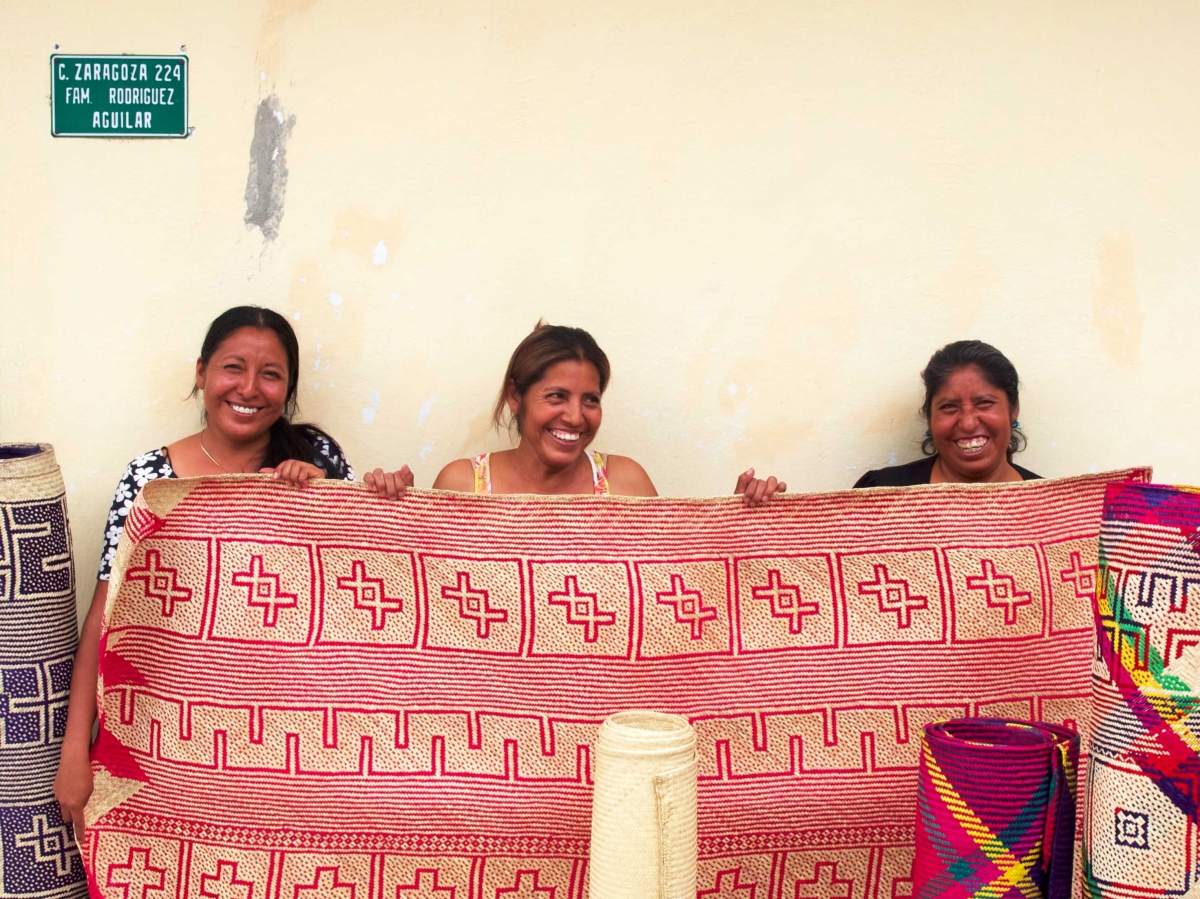 El petate : fundamental element of the life and death in Mexico

Although basket weaving has been one of most widespread crafts in history, it is hard to date its origins. One thing is sure : basketry is not only older than pottery, but was its precursor. Pieces dating from the Neolithic period have been discovered in which clay had been moulded around a basket structure.

In Mexico, basketry depends on the botanical diversity of each region and the possibility of transforming it through manual processes. 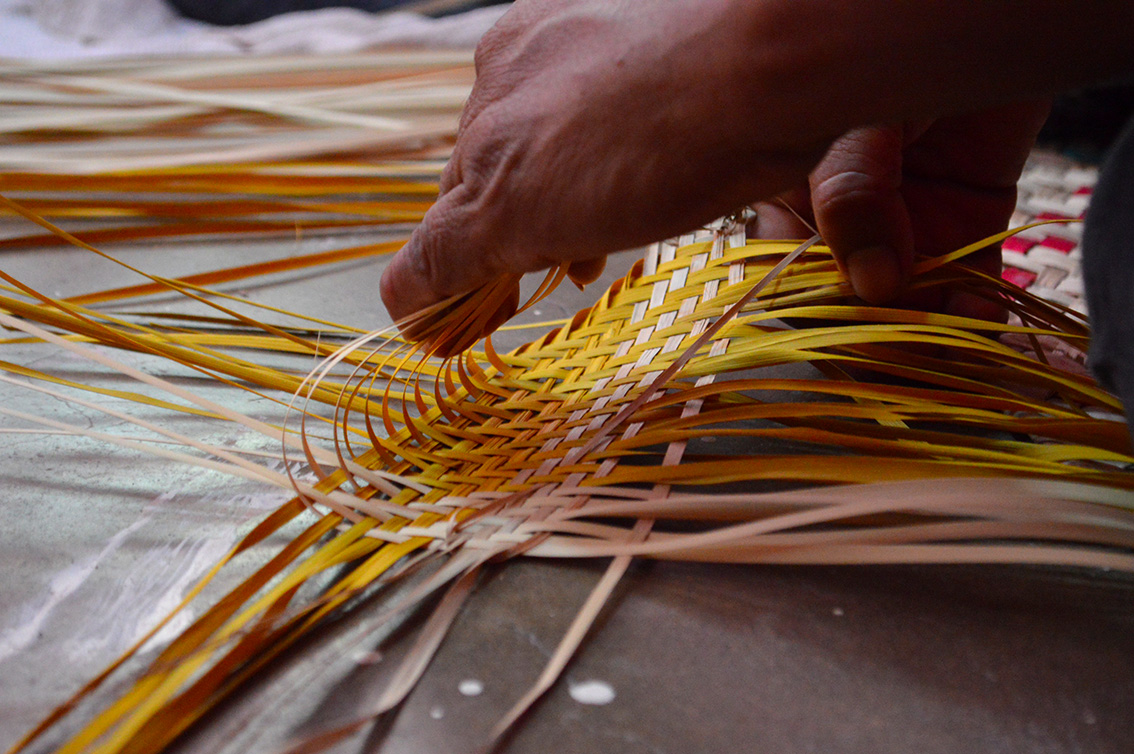 Throughout the history of Mexico you can find two basketweaving traditions : the first is derived from the prehispanic tradition that gives continuity to the forms and techniques of indigenous cultures, such as petates or tenates. The second is Spanish, which introduced forms completely unknown to the indigenous people, such as baskets with handles, devotional objects such as woven palm for Palm Sunday.

Unfortunately, colonial basketry pieces have now disappeared, the prehispanic codices, colonial chronicles and paintings are the only references to help us understand what these crafts looked like. In the Mendocino Codex (1542) appear the indigenous forms of basketry, which were used during the Colony, as before the arrival of the Spaniards.

That the case for the petate : its name comes from the Náhuatl word petlatl , which is a palm mat woven from natural fibers. « The petate was used in different aspects of daily life : to sleep, bury the deceased and even to celebrate marriages, and is still used that way in indigenous populations. A petate was fundamental to the Mexican in both life and death. It was used for sleeping and resting on. It was a cradle for love and pleasure, a rendez-vous for two people who desired one another. Children came down to this world on a petate. Yesterday’s Mexicans sat on petates to chat and to eat, to tell legends and to teach their children. For the poorest, petates were the walls and roofs of their humble homes, known as « jacales ». These palm mats were the ideal substitute for adobe and wood.» Blanca Garduño 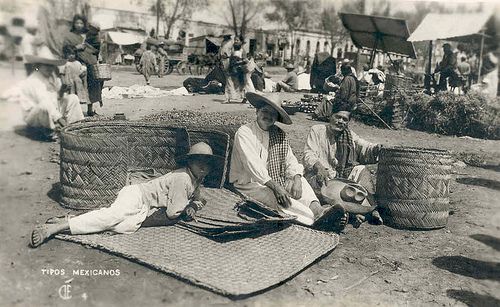 Diego Rivera paintings reveal how Mexicans pass through life with a petate on their back, as if this object were the symbol of their destiny, as if the circle of their existence opened and closed on a petate.

The group of Nahuatecas women from Tepetzitzintla, State of Puebla, have mastered this know-how by making mats especially for the Day of the Dead, which is used as a base where the rest of the elements included in the offering are arranged. This piece is rare and very unique not only in the refinement found in its weaving but also in terms of the cultural value that their patterns contain. 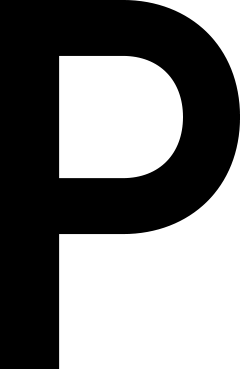